Back in February of this year I announced in a blog post that I had done a major rewrite on Book One of my trilogy set in early Greece. Having put so much effort into recasting the story, I felt certain I had it ready this time. After all, I had been improving it for 20 years. 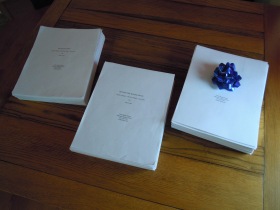 I proceeded to update Book Two and Book Three to reflect those changes and wrote a blog post in early April on the whole trilogy, putting a bow on it.

I thought it was done.

With that accomplished I headed out in late April on my trip to Europe to research settings for the full series, having drafted six books so far.

The emphasis on my trip was the second trilogy, since I thought the first was essentially complete. Of course I was open to any tweaking my new explorations might dictate.

My impulses first drew me back to the center of it all, the fabulous ruins of Knossos on the Greek island of Crete. I hoped I wouldn’t see anything that would require significant changes, but I opened my senses to the wonders around me. 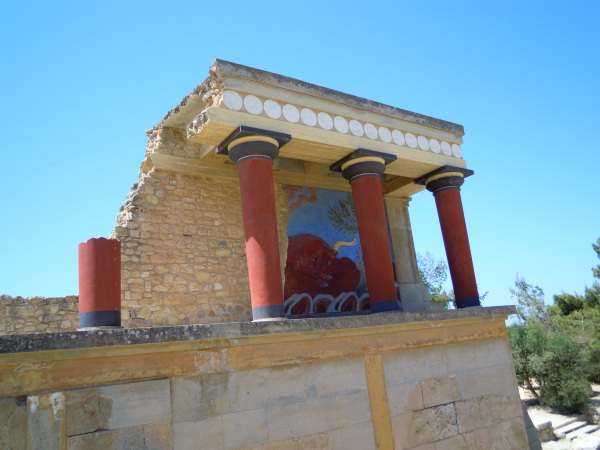 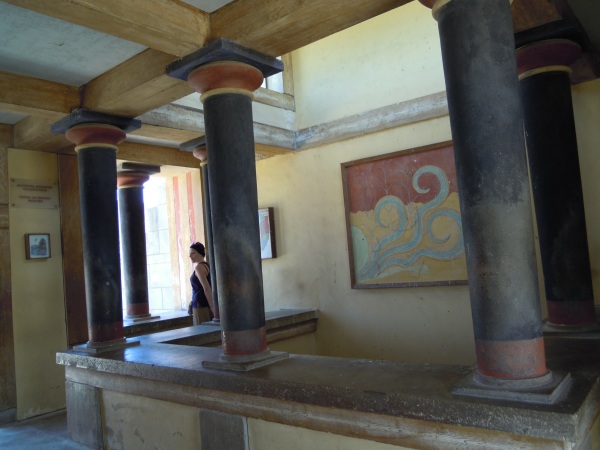 Room in the Palace/Temple of Knossos

On my return home I was happy to report that in the first trilogy my descriptions held up. Except for a couple of additions I wanted to make in Books Two and Three, that trilogy was virtually ready to go.

Then reality hit. I received a harsh critique on Book One. Because of that critique and because this first book is the foundation of the entire series, my agent asked me to focus only on this one now and to give it another thorough revision with feedback from new readers. Another comprehensive rewrite!

I backed up and approached it one more time. I plunged into new research, including discussion with experts on the setting and technology. I gave it substantial new polishing, new scenes, clipping and reshaping of old scenes. I received new critiques by beta readers who never saw it before, did more adding and clipping to address their concerns, and more thorough polishing to see that everything works together.

Last February I thought I couldn’t make it better. Now I know I could because I have. 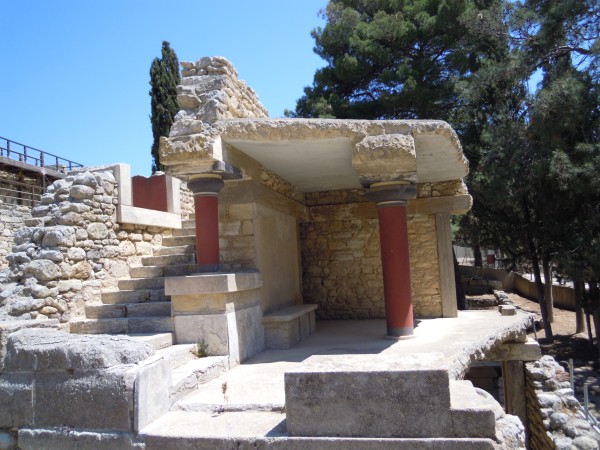 Besides all that clipping and adding and reshaping, whispers of memory infused the pages from my recent visit to the site. I could see it more clearly through the eyes of my characters because I had just seen it through my own eyes.

Yesterday I sent off the new rewrite of Book One with hope that this time is the charm. Fingers crossed. I can say for certain it’s another milestone in the process.